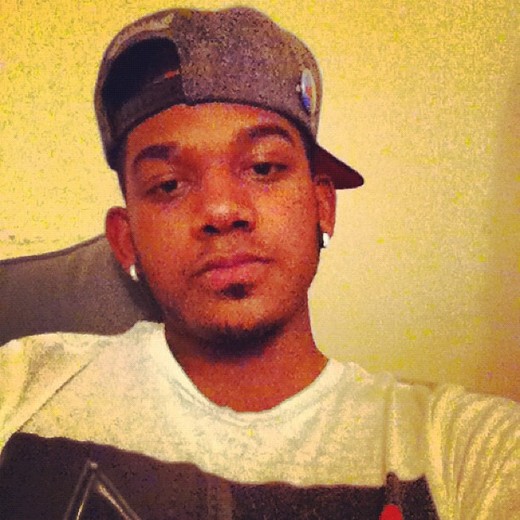 Brandoll Montero, Known by my stage name "Don Gee". Born and raised in washington heights, manhattan, NYC. 21 years old and just trying to make it as a rapper, no matter the odds. I started rapping when i was 15, but decided to take my talents to the next level just last year. Now, here i am, competing against countless others for the #1 spot.

Before i wanted to rap, i wrote poetry. from poetry, i moved on to RnB. Usher is my idol when it comes to RnB. The 1st song i ever wrote was for a girl i was with while i was 15. i never got to record it, but as the years passed i realized rap was much more appealing to me. in school. i'd write lyrics instead of whatever was on the blackboard, and i'd rap in the lunchroom in front of my boys. never had much of a diversity when it came to flows, but my punchlines and lyrics were always on point.

What made me want to step my rap game up was definitely the support i got from my closest friends. we all have friends that tease us about things we do, but they said i had potential, to give it a shot. i dropped a few remixes and freestyles, but it wasnt enough. the people preferred the originals. so thats when it hit me. originality.

"Dreamer". i dropped my 1st single, completely original beat, and they loved it. they couldn't get enough of it. i finally knew what needed to be done, and that was to complete and successfully launch an all original production-based LP called "Simply, Geenius". June 15th.