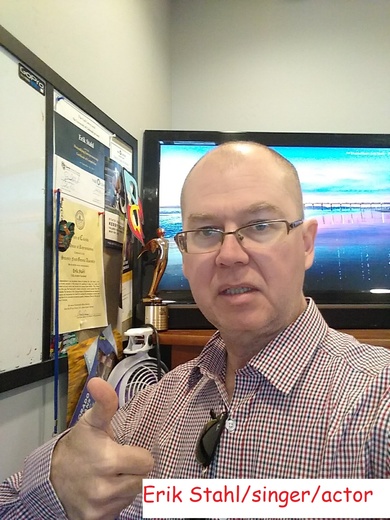 Love is a Natural Selection

I want to say thanks to all friends from India and the world that liked my film. I won the Telly Award 2017 with my film The Other Side Of The Lake The Purple Girl V Battle in The sky and my song Olivama.
My name is Erik De La Torre Stahl I am from Guadalajara Mexico
I love sing and acting since I was 5 years old
I started acting in televisa mexico in 1986 chiquilladas tv show then I worked as tv reporter for eco noticias international en Televisa Mexico , I miss my friends Raul Hernandez Bautista , Ana Cristina Pelaez , Abraham y Jacobo Zablodosky .

In 1995 I was singing my songs in Caos rock band was fun and discovered by MTV in Guadalajara, Jalisco Mexico in la Pena Cuicacalli theater .
Some of my songs Michelle Tienes Que Volver, Olivama, Que Viva el Reventon.

Then I was interviewing artist for MTV ..
Now I keep acting and directing in The film serie The Other Side Of The Lake The Purple Girl V Battle in The sky .

I love work as fashion designer as well and dress ladies friends with sexy fashion.

I want to say thanks to our stage and MTV for discovered me and all funs that with out them I can not keep singing.
Hi
Erik Stahl (Erik De La Torre Stahl