GENGHIZ KAHN “I hold, the lost scrolls of metaphors that hip-hop lost” – Genghiz Genghiz, (pronounced Gen-Gis) was born and raised in eastern North Carolina in the small town of Pinetops where the only way of escaping life’s troubles were by means of drug dealing or sports. Genghiz, (born Landis Vines) at an early age found he had to do neither of the options above to escape the troubles he faced daily in his household, that was both physical and mentally abusing. Realizing he had a talent for poetry at the age of 13, Genghiz would sit during class and scribble his thoughts on paper which soon transformed into him later saying them in a very melodic tone which seemed to entertain listeners. “ I didn’t realize I was rhyming until I reached high school, by that time my voice was just beginning to mature into what you hear now”. Genghiz soon built a reputation in high school as being one of the illest mc’s in the area, and was approached by his teachers to do the honor of the first “Prom Promise” competition for his school in which they won. October 31, 1992 Genghiz and three other comrades blessed the world famous Apollo Theatre in Harlem N.Y. and there began a new era. Since then, Genghiz has graced the stage with reputable artist such as M.C. Lyte, Father M.C, Black Sheep, Shyne, and Rick Ross. When asked, “what makes you different from other artist that are out now?” Genghiz in a sarcastic and very monotone voice replied “ Dude, I see things other cats only hear, I hear things you only see, And I was blessed to paint pictures with scriptures, not just a paintbrush”. Here lies one of hip-hops generals, only time will tell if the world will be able to grasp the thoughts of this young man. Until then “free your mind and relax yourself”, Because he is as he put it, “A warrior, tough lyrical sorcerer“, and there lies the name…Genghiz Kahn.. Genghiz Kahn/Blaque Root blaqueroot@gmail.com 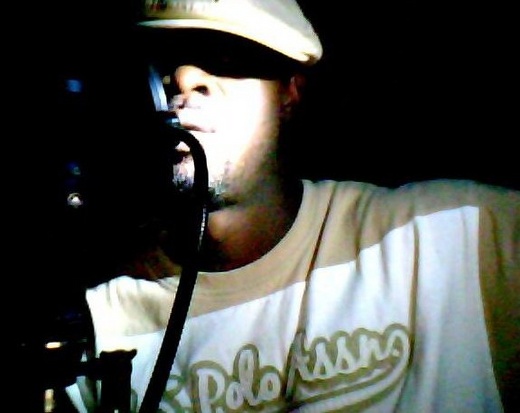