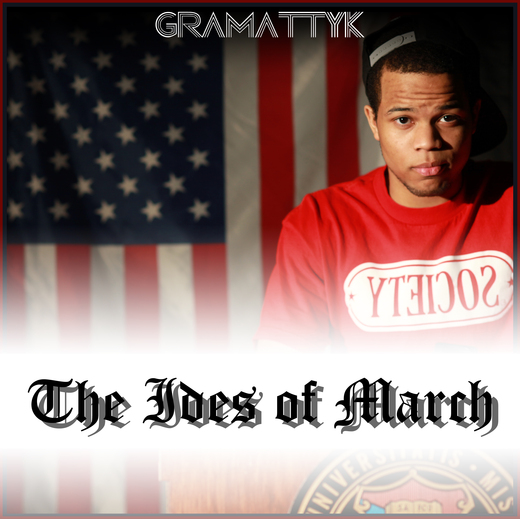 GraMattyk is a student at the University of Missouri that is developing into a new voice to be heard out of the Midwest. GraMattyk has been doing it for years as social recreation, but over the past two years he has seen grown tremendously in skill and in dedication. Working with his team 'Frathouse Entertainment' GraMattyk has shut down shows with local rappers such as The Cold Cuts and The Grae Tones all the way to National sensation Machine Gun Kelly while in Columbia, Missouri. GraMattyk has been trying to build a strong buzz on the campus of the University of Missouri before attempting to continue to spread the movement, but with over 500 plays in the first day of release on March 21st of his "Ides of March" mixtape, it may be time for GraMattyk to set his sights higher.