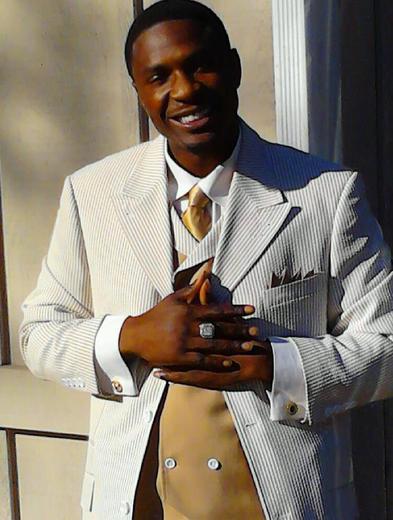 Kinfok is a living testimony of Proverbs 22:6, Train up a child in the way he should go: and when he is old, he will not depart from it. Kinfok is composed of two brothers Leco Harris and Antonio Harris better know by their stage names Monchello and Blu Harris respectively. Growing up on the eastside of Atlanta(Decatur) Kinfok have seen everything under the sun both good and bad. Not always being on the right side of the tracks have helped Kinfok realize it was time to change their live and get back to God. Their past has given them the inspiration to make the music they make to reach the youth. Who else better to help the youth than someone that has been down the same path they are going and help the get on the right track.