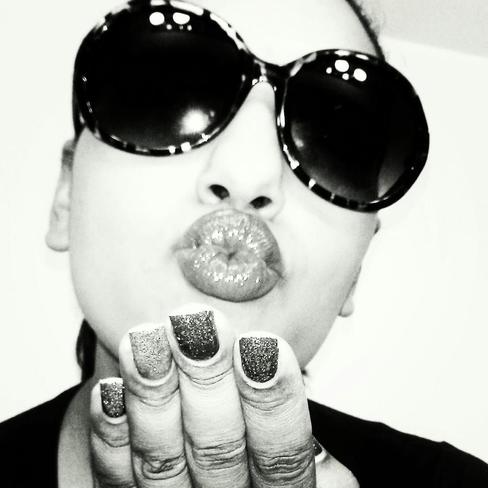 MzBing has her hands in everything!! As a hip-hop vocalist, songwriter, artist manager, and on-air personality, music is life for her. Strong lyrics and an undeniable voice separate MzBing from the average female emcee. The first lady and part-owner of Cleveland, Ohio based WhoovilleENT, MzBing is as aggressive in the market as she is on the mic. Check out her underground radio show on StarrMobb Radio (blogtalkradio) and a variety of music on different sites such as this one, Reverb Nation and Retwedia. Follow MzBing on Twitter @MzBing