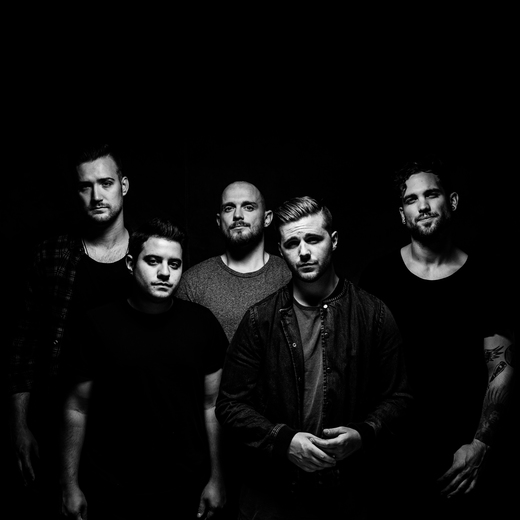 Northern National is five piece rock band based out of Dallas, TX. Their debut EP, "The New Age",  released on September, 23rd, 2016 and was produced by Dan Stringer (X Ambassadors, Ms. Lauryn Hill). The EP features 5 indie-rock gems, including  their debut single "Love Is Fire", which caught the attention of Spotify & VEVO.

Since the release of their EP "The New Age", Northern National's songs have been streamed over 500,000 times on Spotify and caught the attention of Facebook LA, local press, and multiple blogs including "Ones To Watch" & "We Found New Music".