From the age of 11 Que had the passion to play the piano and one day follow in the footsteps of his father Victor Cross who sadly passed away in September 2000. Victor was a featured backing vocalist and Keyboard player for the long-lasting British reggae group Aswad who entertained the world with huge hits such as "Don't Turn Around" & "Shine". Que is also the (nephew) of Singer/Songwriter Sandra Cross who is regarded as one of the leading forces of England’s ‘Lover’s Rock era.
Just like his father Que found it very hard to read sheet music and realised he had the talent to play by ear, which he used to his advantage very well, in later years.

In 2002 Que formed a group consisting of 4 members called Phaze 3 and after about a year a few members decided to go different ways, but Que decided then to go solo and work with a Funky House label (Leisuregroove) and in 2004 with them he managed to get his first experience performing in front of large crowds in London and Essex. Late 2005 Que decided to focus more on the producing side and gain more knowledge of using programs such as Logic Reason and Cubase and increase his catalogue of tracks in order to network and produce material for others as well as himself. Over the years Que has proven to be very versatile by producing tracks for many kinds of genres such as Garage, House, Dubstep, Pop, Hip Hop & R&B. 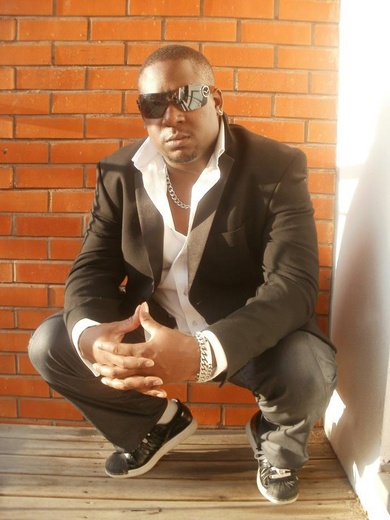