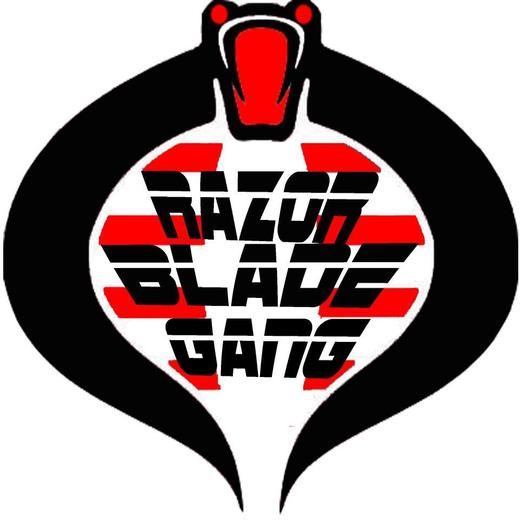 Born August 18th 1985 Anthony "B.L.I.T.Z.!" Rich Grew up in connectcut,underneath the every day struggles of the streets...He Watched His Older Brother who was a well known drung dealer live a fast life style and he instantly became intriguted hanging out with his brothers partners younger brothers he learned how to freestyle he says" i been knew how to rap but freestyin was never my thing" but as he kept at it he realized he had a gift so through his past time of hustin and in and outta jail he crafted his from through mixtapes,freestylein,shows and jus being in the studio After Being Locked Down For 24 Months "B.L.I.T.Z.!" gave the streets up along with the drugs but still lets you know what goes on out there beacuse hes just about seen it all to know where you will end up and he is furthering his life with music he says"at the end of the day every body gotta hustle right?...Well this is mine..."#RAZORBLADEGANG