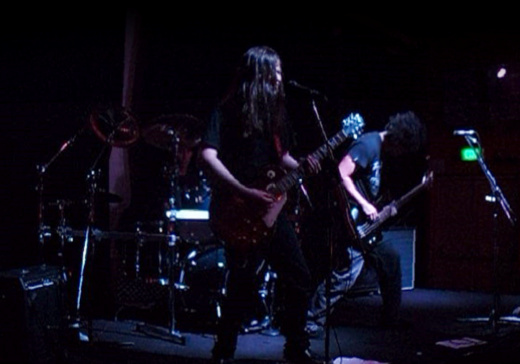 Formed in 2005 with the original 3 members Ben Wylie, Seb Paez and Peter Dalenga. Have been through 2 lead guitarists since but are now a 3 piece band. Have played in several venues around melbourne including the Espy, Chelsea Heights Hotel, Pier Hotel, Brunswick Hotel and several more. Played alongside many great local acts and a few well renowned aussie acts including Screaming Jets and Airbourne. With the deep meaningful lyrics produced by the musical mastermind of Ben meshed together with the creative bottom end bass lines of Seb and the monstrous Blitzkrieg of noise that is Petes Drumming, Slayain have made a sound of their own giving each song their own distinct sound. Be sure to be on the look out for them.