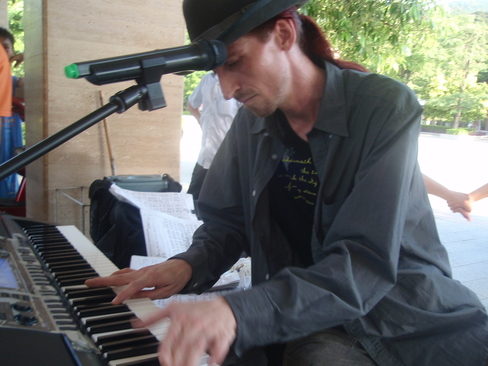 A few words about me

trying to get back into music with new stuff.

An independent music producer and sound engineer for the past ten years.

Has been producing songs through personal built-up studio.

Produced songs was sold in the online market independently and

mostly for personal use and compilation.

Playing Guitar and Piano as main and second instrument , but

not Limited to and have flexibility to use many other kinds of instruments.

Originally from Denmark and a Danish nationality.

I composed music and was selling music .

But Facebook actively destroyed MySpace and as a musician

a Space ( with many pages ) just as you wanted it to be.

Building all from own players to galleries and blogs embeds from

all labels ect .ect. It was a musicians paradise......

Facebook draw most people to the new Fb place and myspace

what was left in hes passion for promote himself and hes friends.

Its a selling and promote platform for the usually so-called hitmakers ect.

Now I need other ways to get some people back ...

I no longer have such an amazing space as earlier .

I can only rely on ReverbNation as my music platform because

they still let musicians have many of the tools ect , and they can

publish and sell records for the small artists.

But most doesnt even know that ReverbNation exist or what it is...

those are shit for small artists because you end up

earning nearly nothing , the companies take most.

Further most of my pages was hacked and content deleted

It have taken me nearly 6 years to get 75 percent of my pages back.

still many is locked so I cant get access.

Im still working on this.

Im NOT on Facebook and I newer go there .

I want my freedom and NOT being owned by a company

where they doing business.

I simply can´t support such an egoistic greedy company.

I now try to find people who can help draw people to my little music page.

to the world about it.

In the future there will be much much more music on the page .

one by one release it to public and making the albums ready for sale.

owner and founder of Stronz and Astro3000 . 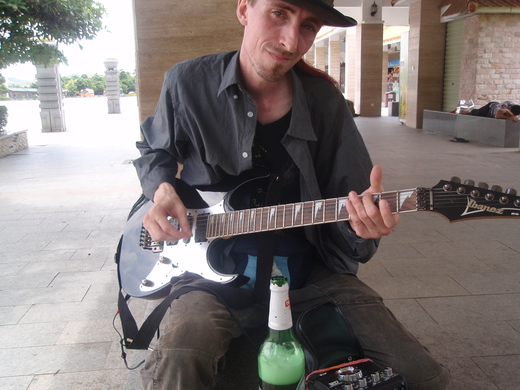