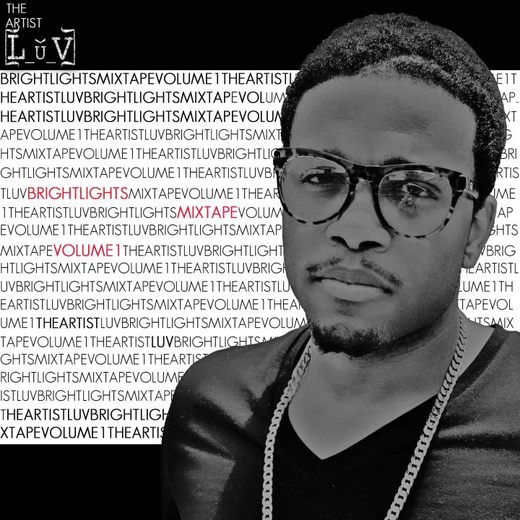 About The artist L.U.V.

The development of his unique style is the result of a lifetime of musical influence. Growing up in a talented musical family meant that L.U.V. was always surrounded by different forms of music. His parents exposed him to a wealth of music as a child, all of which influenced his development.

His first foray into writing himself came when he started songwriting contest with his brother at age 8. Later he began making tracks, which he continued with for 2 years before finally realizing his love for hip-hop lyricism at the age of 10, a decision which he never looked back from.

L.U.V.’s musical journey did not begin in Houston , however. Born in Tampa, FL , it was here that he developed his musical tastes and interests, and it wasn’t long after picking up a keyboard that he was experimenting with the traditional Hip-Hop styles fused with soul , all of which have had a profound influence on the direction his musical journey has taken.

With inspirations such as, Quincy Jones, Musiq soulchild, Outkast, Nas, Earth Wind & Fire, Timbaland, Notorious B.I.G., and many others, his possibilities as an artist are limitless.