A product of the Liverpool student scene, Venus Demilo are an emerging rock band that are trying to create something a bit different; with influences ranging from Marvin Gaye to Marmozets, it has produced something more energetic and soulful than traditional indie rock. With modern electronic elements being brought into their style as well, it has drawn comparisons to artists such as Foals, The 1975 & Bombay Bicycle Club.

In the past nine months, Venus Demilo have played several respected venues around Liverpool; The Kazimier, The Shipping Forecast, The Cavern and The Lomax but to name a few. They have also performed alongside Johnny Foreigner, More Than Conquerors, Bad Grammar and Beaty Heart.

In January this year, Venus Demilo released their debut single ‘Sinking Ships’, exactly a year after forming. Since then the single has received an encouraging response having been featured on ‘BBC Introducing’, Wirral Radio and LSRadio, who also requested for the band to record live in session for their ‘LSPresents...’ series. Follow up single ‘Amsterdam’ is due for release in Spring 2015. ‘Sinking Ships’ is now available through VEVO & venusdemiloband.bandcamp.com 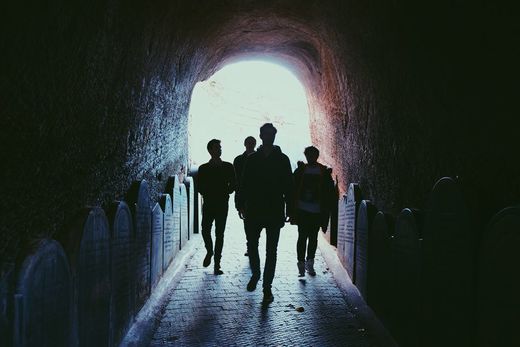