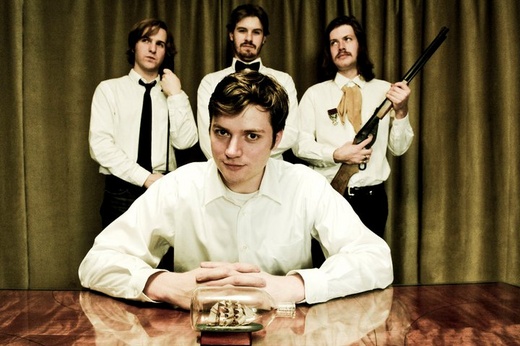 Yankee Power was born in Southwalbury, England in 1943. His father a fish monger, and his mother a forman of the local power plant. After the English Channel dried out in 1951, their father lost his job and they had to leave for the good ole' US of A. After spending his youth meeting everyone there was to meet, and learning everything there was to know, Yankee Power decided to transform into four entities; Jeff, Mark, Thomas, and CJ. In 2008 the boys decided to reform Yankee Power.. as a band!