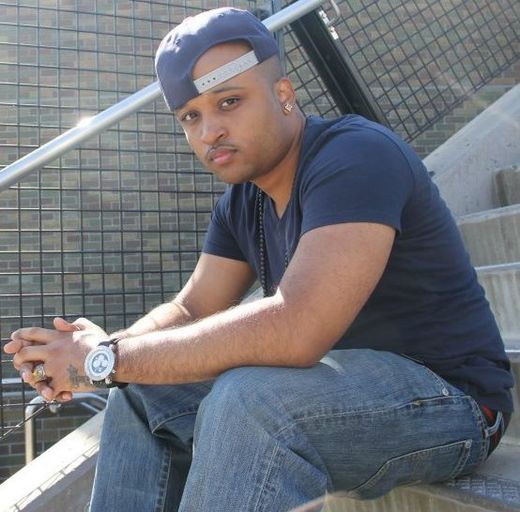 Bio:
Born Glenn D Foster on November 20 1987 is an American rapper, singer and record producer; who goes by the name Arsenal E’ Vega. Raised in the Bronx, New York; Arsenal E’ Vega has been in the center of the Hip Hop scene. Growing up in the Bronx the home of Hip Hop with such legends as KRS-1, Big Pun, and Kurtis Blow. His city already has a rich history of great mc’s; Arsenal E’ Vega seeks to top them all. Working hard on an album and finding time to drop some mixtapes he’s not giving in to the hype that Hip Hop is dead; but is trying to give Hip Hop new life. With his passion and strive for success he hopes to one become a legend like all greats before him. “In my mind your only as good as you decide you want to be”-Arsenal E’ Vega.