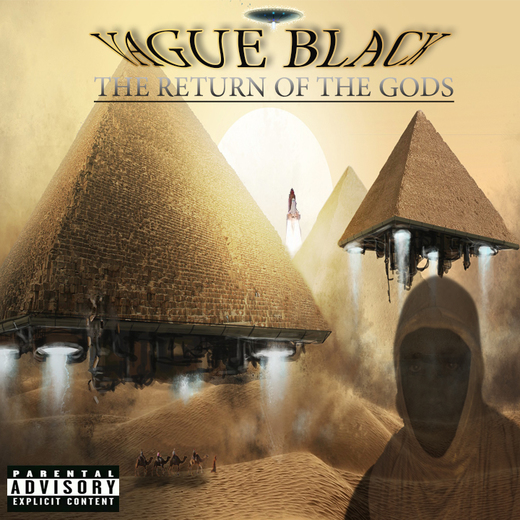 Vague Black a Cincinnati,OH native Has been performing
since early childhood years. Just like many of us Vague ha
been a part of Hip Hop groups along the way performing at
local talent shows and events but as many groups do when
things don't happen fast enough or everyone is on different
pages they would break up. But Vague would not give u
and would now be solo and move on to Open shows fo
Artist such as Jay-z , Jadakiss, Juvenile, Lil Wayne, and th
list goes on. When he's not performing he's constantly writin
and putting in countless hours in the studio witch has lea
him hands down to be one of the most talented and hottest
artist to Start breaking threw the Entertainment Industry
Today.