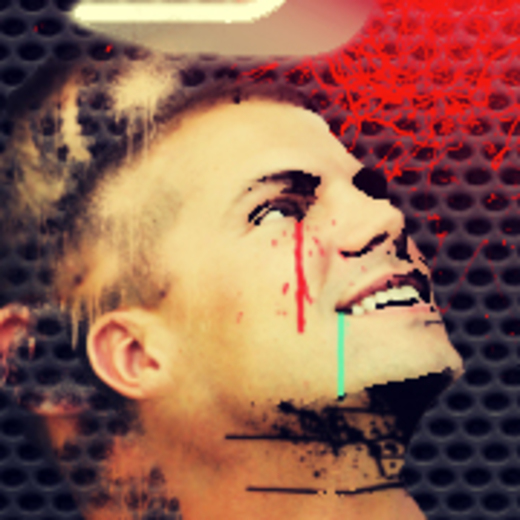 Stroberider (aka: Dreamscaper) creates hard/soft/melodic/deep Electronic music emphasizing on a tempo between 130 and 170 BPM with driving melodies interweaving with filtered harmonies. With passion and a drive to captivate an aural audience, Stroberider experiments with sound design and rhythm in the most dynamic ways creatively possible experimenting on the boundaries of music imagination. Stroberider’s goal is to induce an altered state of consciousness for his listeners while subtly creating a conscious, unforgettable memory of intrigue. He enjoys making Trance, Drum and Bass and Ambient tracks because of the deep and rich atmospheric melodies that derive from the emotional influence through his musical capabilities.

Stroberider uses Reason 6.5 for almost all of his music mixing along with ReCycle, ReBirth, ReLoad, and CubaseSX for sampling, PCF (Pattern Controlled Filtering), smooth AKAI format conversion, and MIDI editing.

Stroberider would love to get his music produced and distributed to as many people who like it just as equally. Popularity isn’t really important to him; He just wants to communicate to as many people as possible with the emotions he conveys through his music. Making music upon the joy of expressing creativity through music has been Stroberider’s motto.

Rock is a bore
Hip-Hop is a snore
Country I just ignore
Rap is like audio war
Heavy-Metal makes my ears sore
Disco should’ve died in ‘74
Electronic I love to the core
(People are going to hate me for stating this, so I won’t state anymore.)