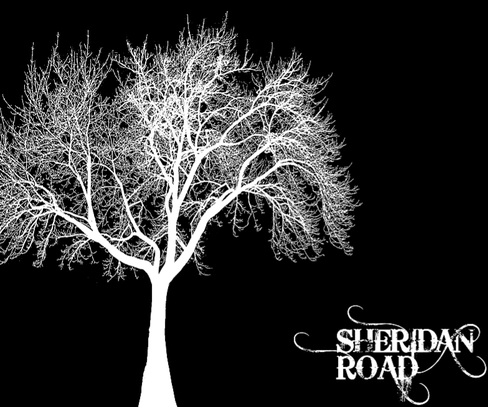 Formed in the spring of 2009, Sheridan Road is made of five unique individuals, Joshua Spell on Vocals, Jeremy McKenzie on lead guitar, Cory O'bryant on guitar, Will Taylor on bass and Brad Wheat on Drums. Since their first show debut in August 2009 Sheridan Road has received nothing but positive reviews from their already large and growing following. Their mix of acoustics with hard riffs and strong vocals have made them one of the fastest upcoming bands in the New Orleans area. In October 2009 Sheridan Road released their three song demo recorded at a local studio in Covington and their highly anticipated freshman album is out now and with the support of their fans, friends and families, Sheridan Road will leave no stone unturned. In the Fall of 2011 Brad Left the band for personal reasons and drummer Mark Frost was added to the lineup.