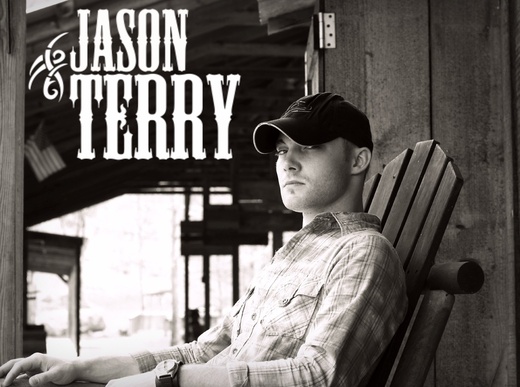 When asked to describe himself in one word, Jason responded with "Eclectic"

Hailing from a small town in East Tennessee, Jason was raised on country music and always dreamed of singing in Nashville
"It's been a long, crazy road to get to where I am today and it is just the beginning.

Jason released a self-produced Christian/Inspirational album entitled "The Way" in 2008. After working with an agency and playing shows in TN and KY to promote the album, Jason set his eyes on Nashville and began to make a presence in the Country Music scene. "I was raised on country music and that is what feels natural to me."
"I am very excited about what the future holds and I'm ready to hang on tight and enjoy this crazy ride! I have been fortunate enough to share the stage with some of Nashville's most talented singers and songwriters. First and foremost, I thank God for making everything in my life possible. I would also like to thank my parents for all of their support through the years, John Weber at SPORTS CLIPS for being a great friend and making dreams come true, and Kim Flanagan at SOUL2SOUL ENTERTAINMENT for continued support.”
Jason has performed at the world-famous TOOTSIE'S ORCHID LOUNGE in Nashville during Gary Hannan's BEER FOR BREAKFAST, COMMODORE CAFE in Nashville, NASHVILLE PALACE, and many other venues

You can purchase Jason's music on CDBaby, iTunes, Amazon Mp3, Rhapsody, EMusic, and other digital markets

Be sure to request Jason on your favorite radio station.