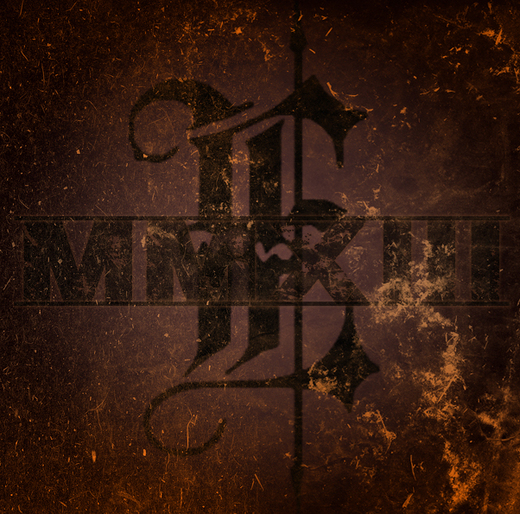 This Empire Burns is a 6 piece metal band from Essex, England who formed mid 2012. This Empire Burns formed with a goal to mix heavy metal and hardcore with the likes of mordern dubstep and dance and have already had their two current releases, Decadence and Forsaken, played on big radio stations around the UK.
With their debut self titled EP coming soon, This Empire Burns has a big year ahead of them and are ready to take the UK by storm.
This Empire Burns :George Ranger - VocalsJake Bugg - GuitarHaydn Rivers - Guita
? - Bas
Glen Hussey - Drum
Dan Lumb - Programming