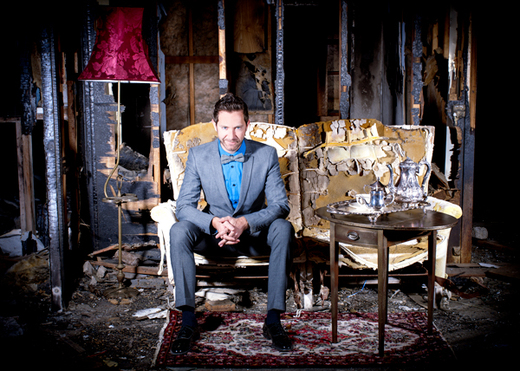 Darren Ockert began his obsession with pop music when his parents bought him a synthesizer at a very young age. He was raised on a diet of Stock, Aitken and Waterman and BBC Radio One in the UK. He wrote his 80s inspired debut album in an apartment in Queens NYC, which was nominated for an OutMusic Award in 2006. Darren Ockert has his own label, Shark Meat Records, with a rather eclectic roster of artists.