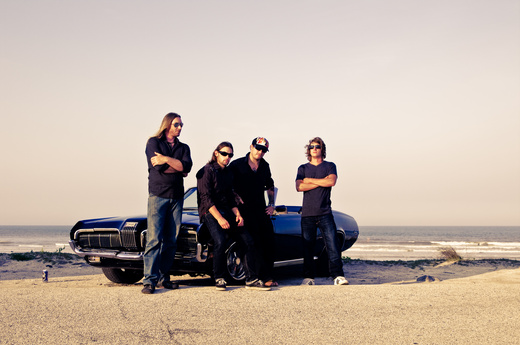 Roll Out The Guns is a four-piece rock band from St. Augustine Beach, FL. The band formed in November 2009 and has been booking shows and playing venues on Florida’s coast. Roll Out The Guns has a self-titled LP produced by Light It On Fire Productions as well as a full length album titled ‘East Coast Down South’ to be released fall 2011. We are loud, fast and have our own sound – you won’t mistake us for any other band.