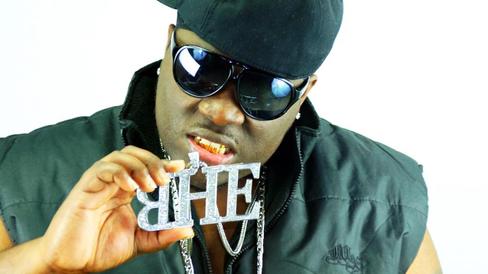 2piece was first known as Lee Strong Jr. He began rapping at the age of 7 and used his personal life and experiences to tell his musical story. 2piece attended freshmen year of college in Arizona before deciding to focus on crafting his lyrics and skills.

He is best known for his appearance on the Remake of the 2004’s big hit I Smoke I Drank in which the single manage to get National exposure by peaking at #30 on the 2012 billboard charts under the Album Entitled Business at Hand in which 2piece wrote, engineered and produced along side Gabriel Guitereez.

After parting ways with the record Label in 2014 2piece released the highly anticipated Album 100% Pure T.H.C. under his own label Do it Big Music Group.

This Album propelled his career and took it to new heights with collaborations from Artist such as Yukmouth, Pastor Troy, Rappin 4 Tay, Jelly Roll, Pleasure P and lil Chuckee. This Album also would go on to spark the interest of many top west coast marijuana industry professionals.

In July 2015, “The Album Entitled Dabamerica was released with the co sign from Fetty Wap and Features from artist Such as Young Dro, Trinidad James, Jt Money, Lil Scrappy, Stevie Stone, Cap 1 and (Bankroll Fresh who was murdered outside a Local Recording Studio march 4th 2016).