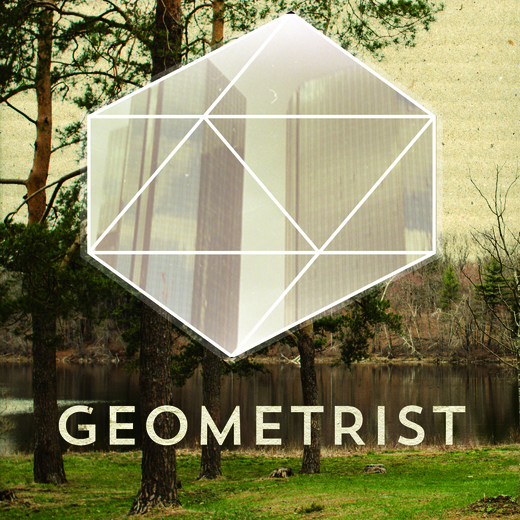 Geometrist came to fruition in the sweaty depths of a booze-soaked basement in Allston, MA. The self-proclaimed “weird” district of Boston served to be the perfect home for Geometrist to begin shaping their sound in late 2012. Though many of the band’s members – singer/ guitarist Jake Capistran, guitarist Mike Larsen, bassist Zack Renschler, and key-tickler Max Rogers – had played together at University in various capacities, Geometrist’s  current form was cemented with the addition of Capistran’s  life-long friend and drummer, Nick Brozek.

Often categorized as indie or alternative rock, Geometrist’s folk influence is also undeniable in its appreciation for melody and storytelling. The band’s sound is the product of diverse musical tastes, infused along each step in its recipe for song creation. Each song on the band’s debut Geometrist EP - released April, 2013 - is the fully-fleshed version of a singer-songwriter style tune first strummed by Capistran in 2012. With each practice and performance, the members of Geometrist sought to inject their personal strengths and tweak song structures, evolving the once-simple folk songs into a richer body of music. The EP is bursting with themes of love and romanticized heartache, while celebrating forward movement, wide-eyed hope, and a “tis better to have loved and lost..” mentality.