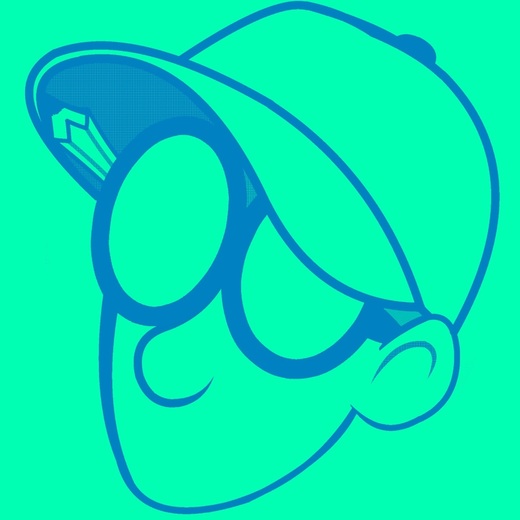 Music artists are great as they are today because of their difference in who they are. Some people write songs about love, some about life, some pull lyrics out of their imagination. So I began to wonder what would set me apart, and I think I finally figured it out. As of now, I'm the only person I know who mainly pulls lyrics and music out from my comics/creative stories. Most of the songs you hear from me, they're written for either The Legend of Girl Island, The Extraordinary League of Christianity, Rocket-X, Missing, Doov Dube and Duf, or a comic I've recently abandoned called Planet Rune. I still write songs based on my real life experiences here and there, but most will be based on a comic. THAT is what I believe makes me different. I write, perform, record, and produce my own songs. I've always been pretty creative at a young age, but never knew I'd get into music creativity. :) Got into music by joining the band (by accident for the most part) when my friend Tosh signed me up. I played trumpet, and little did I know that was the best thing that would happen to me. :) I got a keyboard from my dad's friend, and taught myself how chords worked through it. Got an Esteban guitar, and learned the guitar through his lesson DVD's. Eventually leading to me getting a music program for the computer, and now I write my own songs, as well as produce them... or mix them all together into a nice track. :) I'm still far from being SUPER professional, but I know I'm continuing to improve. I'm also a Christian, so quiet a few of my songs have a Christian meaning. :) I also have a virtual cartoon band called The Doovie Bros (TDB), where I sort of combine all my talents together into one, including doing different voices for each character. :)