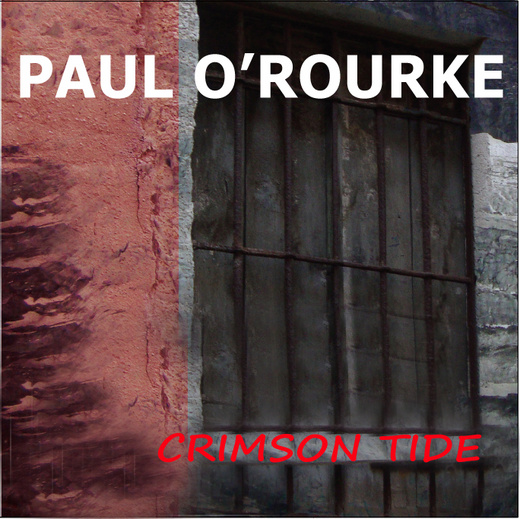 “That travel experience made me think, hey this is such a big world and now i want to get out there and show everyone what i can do too,” says Paul.

After picking up a guitar at the age of 6, Paul found his vocal ability shortly after and wrote his first ever song with his one and only guitar teacher. From a tune about the weather to more advanced and personal tales, Paul has matured as an artist

“Songs just came to me in a natural sense. I find myself being an observer,” he says. “I started song writing from a young age and i was right into pop. So i began writing pop songs, which then turned into rock a short time after. Today I’m writing more alternative and grunge material.”

Powderfinger has been a major inspiration from the beginning along with his cousin and fellow musician Kitto. “She has been a huge influence on my career, not only in that she has kept inspiring me to keep doing what I am doing but we have also written songs together. We share ideas and she is just an amazing person – someone who has never stopped helping me in everywhere. Kitto is a true heart and soul believer in me and music.

Having such talent on his side – Paul was encouraged to knuckle down to create his first independent EP, which he did with the 2007/08 release titled “Better From Here On In”. Produced by cousin and ex Taxiride singer Tim Watson, the EP served as Paul’s initiation to the original music scene. This was backed with his first video released on YouTube in support of the EP’s single and title track.

Paul was proud to share his first offering while gigging across Victoria. However, along the way he learnt that the music road was never going to be the easy journey. Still, it was the path he had to follow with music running from deep within.

“It was an exciting time,” he remembers of the first release. “You record your first CD and you think it's going to make you become this massive star but then later you just feel happy that you have accomplished something you were proud of at the time.

“Working with my cousin Tim on that EP was amazing. Again, he was someone mature who had been in the industry for a long period of time. It makes you mature too at a really young age,” says Paul.

Aside from his family and the constant love of Bernard Fanning and Powderfinger in his ear encouraging him to make music, Paul has found a new admiration from grunge and the likes of Nirvana. Such influence can be heard in his songs as they progress to feature a bit more grit. As Paul himself has experienced the ups and downs of life, so have his songs

In 2011 he offers the darker, more tainted EP “Crimson Tide”. The three full band tracks still stem from his pop roots with an alternative twist while the EP concludes with a complete grunge acoustic track that echoes a Kurt Cobain B-Side vibe.

“I’d say at this point in time my personal favourite song I’ve written would be one of the new tracks off this EP called Unsteady,” says Paul. “That song is basically about knowing when enough is enough. When I wrote it, I was a little unsteady on my own feet. So it means a lot this track and is one we as a band are proud of.

Continuing to work with friends and family to produce more music, Paul plans on releasing his first full length album in the not too distant future. Not afraid to put his heart in his mouth, whatever comes next will reflect the next phase of Paul’s personal journey.

Having already performed at the Fair Trade and Oxfam festivals as well as a support for one of Melbourne’s finest singer/songwriters in Cameron Tapp (Borne) along with countless gigs across the country, he hopes to continue sharing his music live while on the road.

Spontaneous in life and in art, Paul can only assure he has more to offer. Stay tuned for further releases and gig dates.