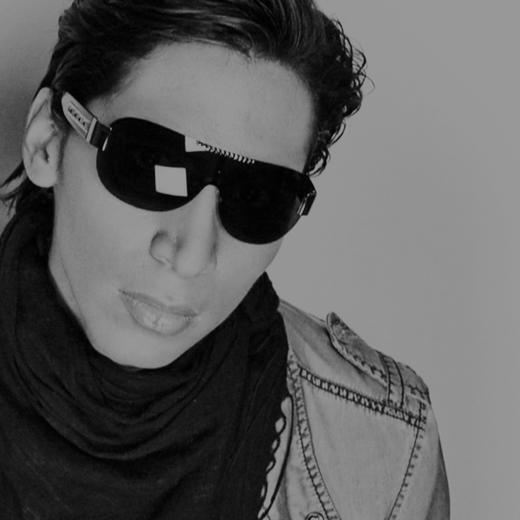 “I’ve been creating music since I was a child”, recalls Antonio Velez whenever someone asks him about his songwriting skills. “I was 11 years old when I finished my first song”. And since then, nothing has stopped him

Velez is a multi-talented singer, musician, songwriter and producer who feels passionate about writing music as well as being on the stage. At first, he focused on performing a wide range of musical genres, using various instruments. At the same time, he was busy making his own music. In 2006 he decided to focus more in songwriting, and in 2009, he decided to go further into planning his career in music

In 2011, he composed the music for a documentary and created his first demo. Music critics favorably received the first production of his single “Pumping to the Beat”. The single also got airplay in radio stations in Singapore and Mexico and was played in several American clubs. His next single, “Una Voz”, was used in Mexico by a social movement campaign

After graduating from college with a Finance degree, Antonio went to Vial Music to work further on his songs and record his first album, entitled “Alive”. This album is a fusion of electro, hip-hop, dance, and pop. The first single from this album, “Sex on the Beach”, will be released in 2012

“I’m always making music, even when I’m on the go and don’t have any instrument at hand. To create is to imagine things that don’t yet exist, and to make them real. It all starts with an idea and you never know where it will end”, states Antonio

Antonio was born in Mexico and lived on several continents, which has provided an interesting background in his life. It is precisely this unique background that influences his music and makes it even more irresistible. The world is waiting for something original and Antonio Velez is here to bring a fresh new sound. It’s here and now.