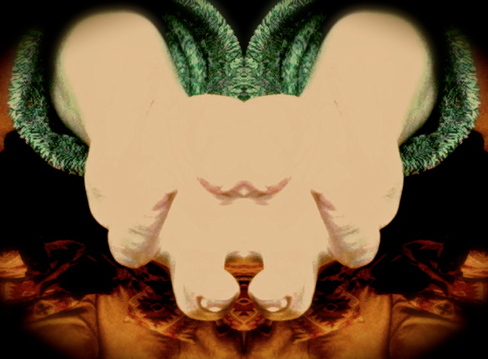 Hello and welcome to the world of Just Audible (and sometimes ZallaNayver).

When I'm working solo I'm known as Just Audible but I do sometimes record with a good friend of mine called James and then we are known as ZallaNayver,  we have recorded a self released CD called 'Searching For Random' which was released back in 2006. Since then work and family life has gotten in the way a little which is why I gave myself the Just Audible name as a place for my solo musical meanderings. (All ZallaNayver tracks will be marked as such).

I record in quite an 'organic' way, I like to let the songs form themselves if I can ... I realise that sounds a bit arty farty but it's true, I just play and see what comes out at the other end.  I am not a performer,  I am based in my own studio and that's where I'm happiest.  As Just Audible I write, play, sing, edit, mix and master all on my own,  as ZallaNayver we play whatever is at hand but I still do all of the recording, editing etc myself.

I have many projects in various states of complete-ness in lot's of different styles,  I'm not a great fan of 'genres' in music so I'm not sure where mine fits but I guess that is for the listener to decide.