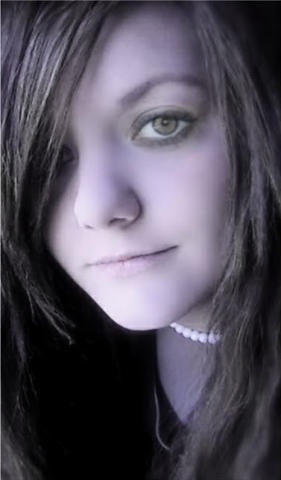 Roundabout Entertainment & Management PHONE:(615) 636-3447 EMAIL: THEBUZ@aol.com MANAGER: Buzzy Orange WEBSITE: www.RoundaboutRecords.com Heather Lynn Williams on Roundabout Records is a Sterling Member of the CMA. Born in Orlando, FL and raised in both Augusta, MO and Nashville, TN Heather Lynn started dancing at the age of two through age 10 with Rising Star National Dance Competition, winning over 200 trophies in Dance Finals. At age twelve turned towards singing and karaoke competitions in cities such as St. Louis, Washington, MO, Orlando, FL, Kissimmee, FL, Daytona Beach, FL and Nashville, TN. Heather Lynn’s parents decided it was time to see what real talent she had. After moving to Nashville in 2001 to pursue her dreams as a Recording Artist. Heather Lynn Williams was signed to Roundabout Records for Artist Development. In that time while developing her style and vocal delivery and with much determination, Heather Lynn was signed to release her first CD. Heather Lynn was the featured artist for the CMA Pre-Award Nominee Party hosted by SAKS Fifth Avenue for the 2005 CMA Awards in New York. She spent 2005 and 2006 promoting her first CD for SAKS Fifth Avenue Stores around the US performing at various Festivals and State Fairs throughout the South and South East. Heather Lynn was also nominated for the 2007 Female Vocalist Of The Year for the Deland Music Festival in Deland, FL. Through her touring, concerts and media, Heather has sold approximately 5,000 CD’s. Heather Lynn has been featured in the St. Louis Post Dispatch, American Chronicles, CMA Close Up Oct/Nov 2005 Issue, The Washington Missourian and various news papers articles around the country. Heather also has a short clip video featured on the Nashville Directory Site with Roundabout Records. At present, Heather Lynn is promoting her single release “Strong” from her second CD, which will be completed in early fall 2009.