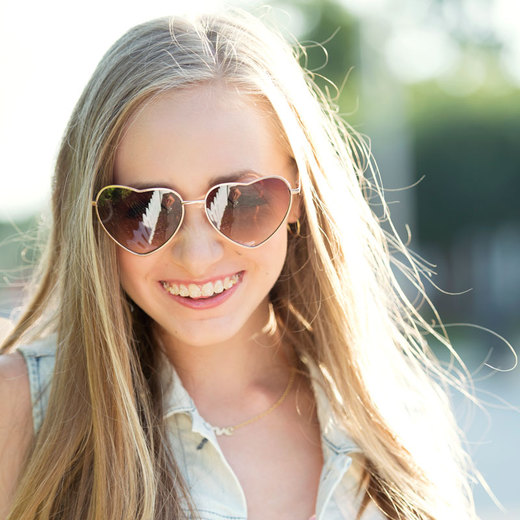 At only 13 years of age, Fairhope, Alabama native Summerlyn Powers has been writing and performing for nearly half of her life.  A self-proclaimed "Alabama Kinda Girl," Summerlyn is just as comfortable in blue jeans and camouflage as she is in her favorite pink cowgirl boots. This is evident in her debut single which was released in the summer of 2013 entitled "Alabama Kinda Girl," which is also the subject of a video featuring the legendary country music star Pam Tillis.

Summerlyn may be young but her voice has the maturity and depth that pair well with her artistic songwriting abilities.

Summerlyn has been featured on numerous Texaco Country Showdown events, opened for the Robertson Family of Duck Dynasty, performed at Nashville's legendary Bluebird Cafe and entertained thousands of people across the Southeast.

Summerlyn is currently gearing up for the release of her forthcoming E.P. on Dixie Dust Records coming in September of 2014.