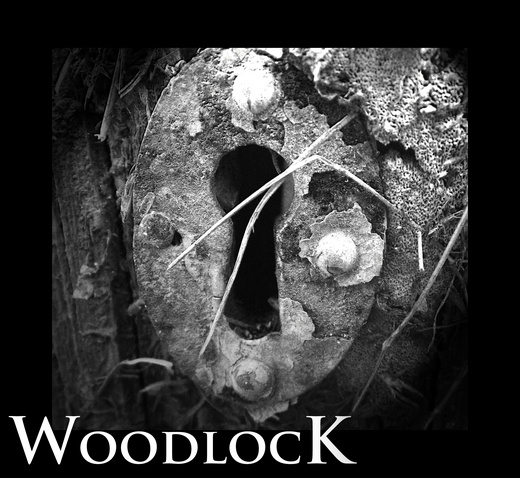 Woodlock started off as two brothers Zech and Eze Walters, writing songs and performing at weddings, birthdays, and so forth. they met and joined up with drummer Bowen Purcell. and began busking in there local town of Yarrawonga. where there to pick up gigs at thier local pubs.

part of what gives this band thier edge is having two lyricists, the brothers Zech and Eze Walters, giving the songs they write flavour as they write songs through many styles. highly experimental in the instruments they use they are always ready to try something different. adding on  the gifted drumming of Bowen and his signature "draw and case" drum kit, the three are set to make an impact with the music they write

this band are set to roadtrip around australia in late march 2012. living off only the money they make from there musical abilities, influencing every town and city they pass throughwith there unique music style.