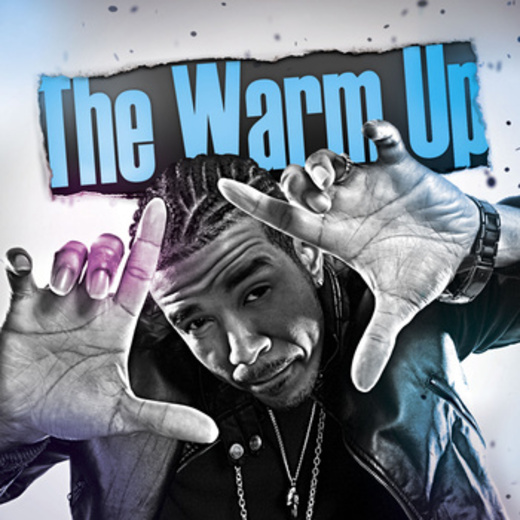 Murdakkh was born in belize Central America in the spring of 1981. He is the last son of five kids. He first crossed paths with change in the winter of 1984, He relocated to the Bronx NYC with his family. Murdakkh was working on his flow from a long time thru poetry. At the age of 14 Murdakkh was relocated to Teaneck New Jersey. There he met up with who would become his long time friend and right hand partner in Music Cicero Vicious. By time he Graduated High School He enlisted in the United States Marine Corps There He Met the next and the most important phase in his career, Verbal Combat. Along side Elpadrino From Detroit City, and Mitch Pistols from Little Rock, Arkansas. They started working on the ground work to there music career . Murdakkh also Met up with DJ extraordinary “DJ ERUPT”. At the age of 23 years old Murdakkh left the Armed Forces and came back to New Jersey. There Him and Cicero Vicious started working on the image and the style of Anakin Seed Movement. In the winter of 07 Murdakkh got his first big break by recording promo for DJ Megatron from Hot 97. In the Fall of 2007 Murdakkh was invited to His Country Belize Central America to perform and to have interview on there main radio station KREM FM. Murdakkh has grown his style from the start of his career. He is well known for his detail and real life concepts. Murdakkh is currently residing in the Bronx USA. In the Spring of 2008 Murdakkh release his debut album Anakin Seed The Road To Old Japan. This album is the first of many from the new Emcee. His debut Single Explosive has shown many A&R that Murdakkh is versatile and Explosive.