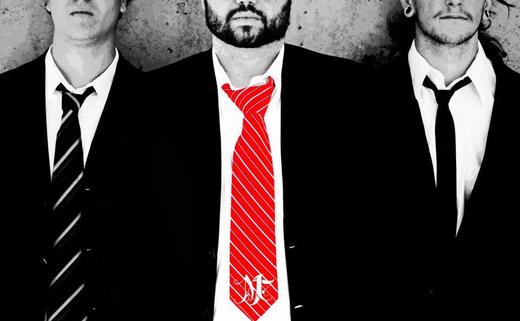 Mercy Fists is a Rock band from Southern California. Formed in 2009, the band has taken over the Central Valley's music scene as the next upcoming rock band. With the recent success of their first self titled album, which came out November 2010, the band has been able to land a great deal of attention with the local radio stations such as Broken FM and continued their success with the local music scene. Thanks to the collaboration from Chris Hudiburgh (Lead Vocals/Bass), Brett Posch (Guitar) and Kaleb Smith (Drums/Vocals), the trios are currently working on the second album with hopes of having it completed by July 2011.

Look for us at the House of Blues July 24th in Anaheim CA. For more info go to www.facebook.com/mercyfist