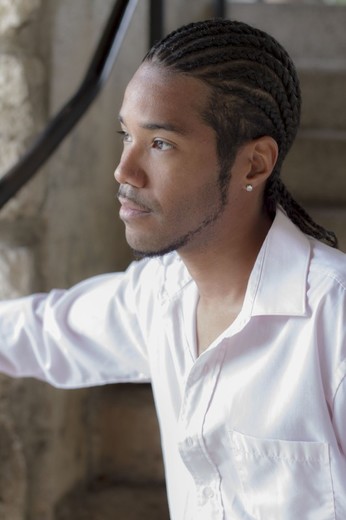 Luis John Ugarte was born January ,6 1981 in Brooklyn, New York. Captivated by the world of Art in Entertainment, from early in his life at the age of five Louis began singing and taking dance and acting classes . As his skill and talent developed over the years he fueled it by taking ballet. This lead to his admittance to Ballet Hispanico Dance Company, where as a student, he was able to master the art even more, enjoying every moment of it. During this time however, he embraced every opportunity to develop and diversify his love for art and entertainment. wonderful time for luis after that his family moved him to west palm beach florida in 1997 and he attend palm beach lakes high school and continu to study acting classes. while in high school he also continu dancing his senor year of high school he had the chance to perform for the florida stage company in the production of Gun play.the next year he attend keiser college and study computer grahic designing and imaging between college he was also working .in starting a music career following college hr begain concentrating on his skills performing professionallu at small venues with local artists at various nightclubs in the west palm beach area he’s is currently in the process of writting producing his own music with an eye toward sucess in the music industry and in addition to acting.