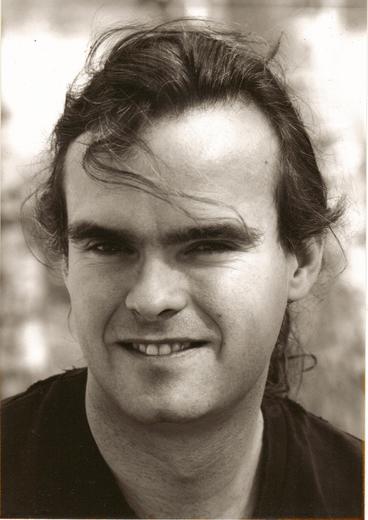 Rob Stokes has been teaching guitar fulltime for 17 years in the Calgary area.   Rob studied music at Grande Prairie Regional College and The University of Alberta. He is a former finalist for both Calgary’s Best Guitarist and Alberta’s Best Guitarist.

Recently, Rob recorded his first Cd Midnight Instrumentals due out in February 2012 and prereleased 8 songs from it charting 8 - #1's in the Blues, Latin, Southern Rock and Instrumental categories on the MTV sponsored music development website http://www.ourstage.com (a site with over 250,000 bands and solo artists on it)  Rob's song CanDew won the Grand Prize for best song in 12 categories in the very first Specialty Music Finals on Ourstage (December 2010). His song ZZ from Midnight Instrumentals topped the Ourstage Southern Rock Category for 3 months straight and was picked up by the Zeus Radio Network and has been played on the radio in over 120 countries around the world.

Rob is also currently the #1 ranked blues artist in Canada and the #1 band or artist in all genres in Calgary and area on http://www.ReverbNation.com the most popular  fully charted music website on the internet , with over 1,900,000 bands on it including over 2,400 in Calgary and area alone.  Rob was also one of 8 bands and artists (out of the nearly 2 million) selected by ReverbNation in September 2011 to represent them at the Independent Music Summit (IMS) in Cathedral City California.

More than 50 of Rob's past and present guitar and bass students are now music instructors across Western Canada. His students have won many national and international contests, including Victor Wooten’s Bass on the Beach (World Bass Guitar Competition), Calgary’s Guitar Wars, Foothills Idol, Guitarapalooza, Alberta’s Best Young Songwriters, and Lions Music Festivals.   Festival  videos of Rob's students are featured on his Youtube channel which you can find by going to http://www.robstokesguitar.com and clicking the links on the left.