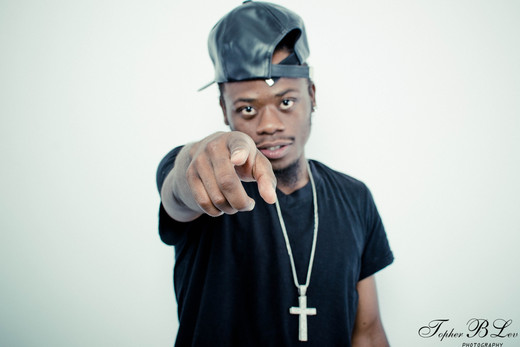 kev-eighteen was born as kervens regis in a little town call ocop in haiti where it was very unpleasant to live. he then started to run wild in the street at the age of 4 years old do to the lack of love he was recieved.yungchief goverment name kervens regis mother left him at birth which left him to be raised by his grandmother and a father who was never arround.growing up in a house full of guys made him so eger to be a man do to his surrounding. which made money very important to have specially when his uncle was in and out of jail do to huscling.in 1994 the only person he new as mother die from cancer which left him devestated it made him feel like happiness could never be for him. during almost the same period of time his grandmother on his mother side which he love very much the same was burried years appart.in 1995 he then came to america and lived in hollis queens for a couple where huscling really started to grow on him.in1998 he move to long island lakeview where his fighting habaits started to get worse which left him to constantly getting suspened and getting in trouble.thats when he then started putting his raw attitude into something that help him relive him from his stress and his passion started to build for music watching his mother slave at work just to keep there mouth full.in 2005 he got into a car accident which almost killed which left him to go hard cause life isn't promising.