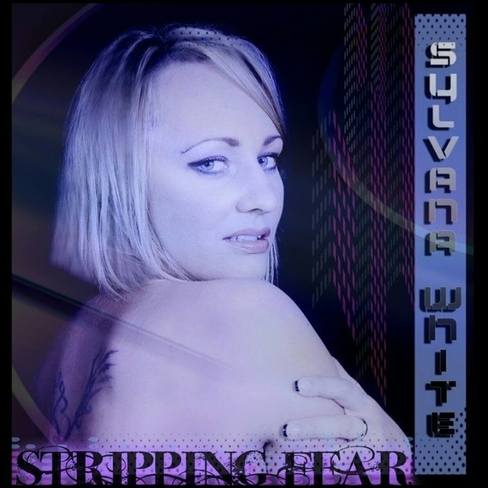 From a Europeen descendance , Canadian singer/songwriter Sylvana White is your new generation of Rock Chic Soul Artist. Performing as a singer, dancer, gymnast and figure skater since the age of 3, Sylvana has always done everything to showcase herself as a performer, and get the experience she needed in order to be the best that she can strive to be!

Former lead singer of the” All girl group Infini-T” with two albums, five music videos which had regular airplay on the popular Music Stations and made it to the top ten charts as they toured twice all over Canada in front of crowds of thousands of people. After the group had disbanded,Sylvana does not give up!!! She persues her Career with determination and great support from friends &familly.She put together an international cover band and toured in the USA  to then join” The Musical Downtown.

Since then, Sylvana has been gaining radio airplay in Canada,  USA and UK. Her song “Change” got into the Music World Radio Top 20 Listener’s Charts where it has spent  5 months .The song got its highest point at number 2 and number 9 , twice ,in the charts .

Also, recently, 3 of Sylvana’s songs  have been included on the Original Soundtrack for the following movies: Lady of the Dark: Genesis of the Serpent Vampire (Chemical Burn Entertainment, ) song-FEAR ,One Hour To Die (Chemical Burn Entertainment, ) song – CHANGE  and  Men In Black: The Dark Watchers (Reality Films, ) song – LIE,written,directed and produced by Philip Gardiner best selling author and award-winning movieproducer/director in the UK

The international future of this talented young artist is very bright!!!