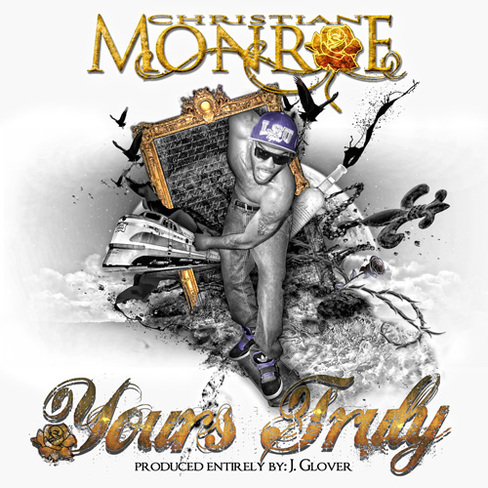 Hailing from Louisiana, Christian Monroe is the leading voice of the new generation of artists that have emerged in the wake of the influence of today’s musical landscape. Christian Monroe has absorbed the acute attention to providing fans and listeners with great quality music, subsequently, refining his own visual and conceptual vocabulary that emerged through his focus on the points of intersection between various genres such as hip hop, r&b/soul and rock.

Christian Monroe’s sound is unique and diverse which provides his fans with an array of high quality musical works such as “Got to Be”, "Anywhere” and “Out there”. With rising Chicago producer, Mogilla, providing melodic and addictive sounds, Christian Monroe is set to blaze the world’s stage with his latest studio album “Yours Truly” officially released in February 2012.