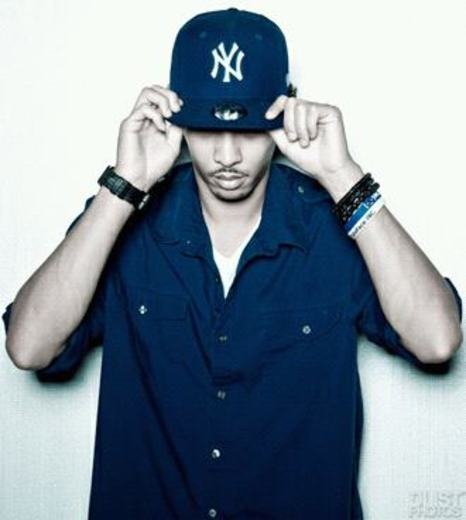 Michael Robert Alston, better known by his stage name Da Kid Jersey or simply Jersey, is a half Filipino and African American rapper, songwriter, and singer from Newark, New Jersey

Combining the delivery and infinite styles of Jay-z; the bars and punchlines of Cassidy; and the swag and syllable for syllable rhymes of Fabolous into a conglomerate, Da Kid Jersey transpires his words from thought into art over instrumentals. Dubbing himself "Mr. Kill A Track," Jersey writes intricate verses along with simple, yet catchy, hooks to many songs. In addition, he also conveys his east coast roots and lyrical ability in his mixtape series titled "Where Da Lyrics At?" which is one half of the series titled "However You Want It." The othe half, titled "Robbing For Hitz!!" showcases his ability to be a songwriter, utilizing industry beats, as well as original beats fom numerous producers.