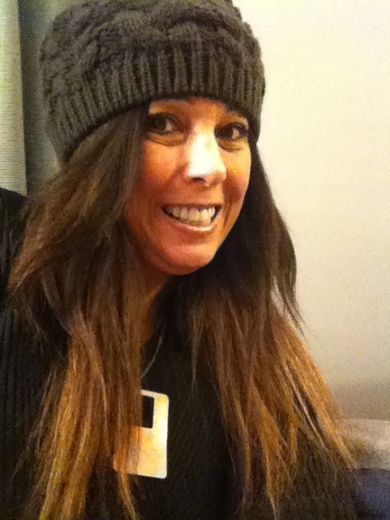 Play
Without You In My Life

Play
Caught In A Landslide 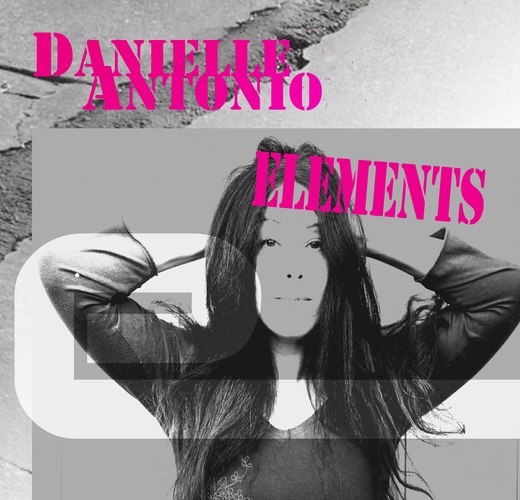 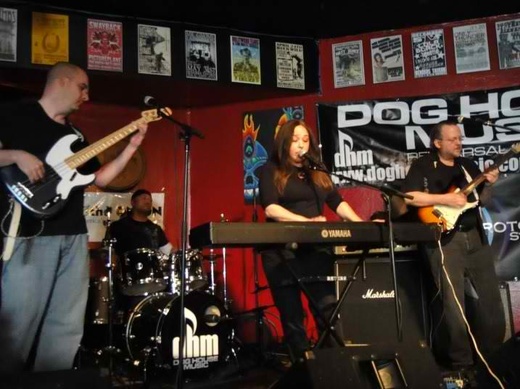 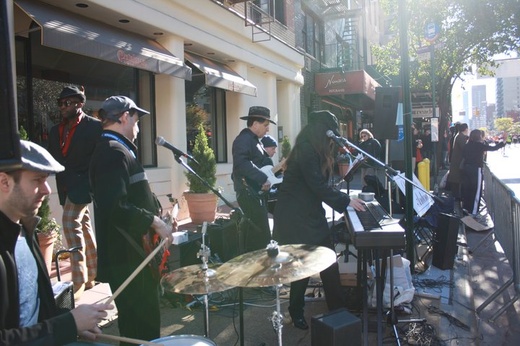 Play
Without You In My Life

Play
Caught In A Landslide

Play
Why Oh Why

WAITING TO FLY -- Dual Talent of Danielle Antonio by (Jeff Cuttino)
An artist who started in crunchy Boulder and has migrated back to the more appropriate nightclub climes of NYC, Danielle Antonio brings a retro sound to the Women of Substance music movement so...
ING - NYC Marathon by
You truly rocked at this year's 2008 NYC Marathon. It was a huge success and I really thank you for being a part of making it happen. As race entertainment, you guys played such an important role...