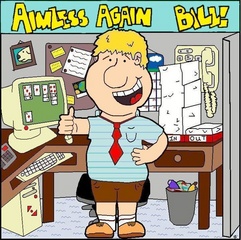 Aimless Again Vs. Blink-182 by
Anyone who is currently in their twentiess has, at least at one point in time, listened to Blink-182. The band’s combination of pop hooks, punk aesthetic, and general goofy humor endeared them to...
p
A
n
E
F
Song Title by Artist Name