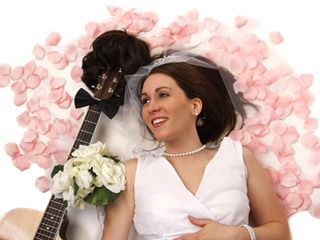 She is a soldier in the new army of musicians who rely only on themselves to make things happen whether it be branding her name with graphic art or even engineering half of her own record. She draws from a diverse blend of the crooning hits of the 30's and 40's and the pop-country of today, to craft what has become her light-hearted, head-bopping acoustic sound. 180 degrees from the winey, suicidal droning of many singer-songwriters, in a black and white world, Amanda Duncan is a burst of color.

"There are so many songs out there that are reflective of negative issues of people's lives. I want to connect with the positive," says Duncan. For those listeners looking for something refreshing, Amanda delivers. With a love for all things catchy and melodic, she reaches audiences young and old, wielding her acoustic guitar and mandolin and holding tight to her dedication to remaining always honest, never put-on, never false. After the show, she wants to meet every person in the room, to learn about them, and just take the time to have some good old- fashioned conversation.

As a spectator, you'll probably be impressed by her hummable melodies and powerful vocals but what she'd rather is that you find a little bit of yourself in her lyrics and leave a little happier than when you came in.
Expand

Play
Love I Have for You

Play
Want You in My World 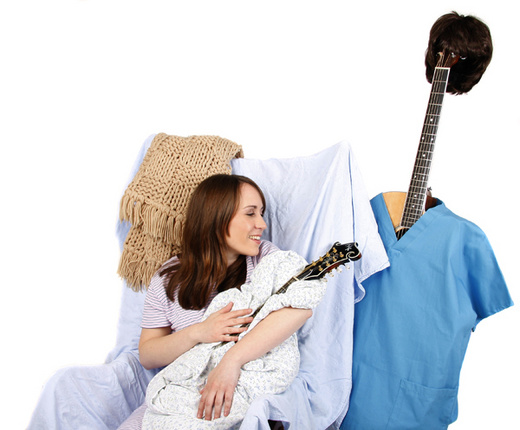 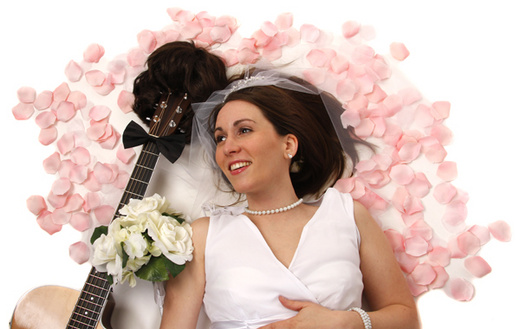 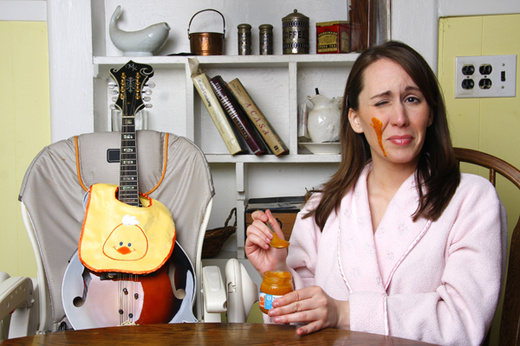 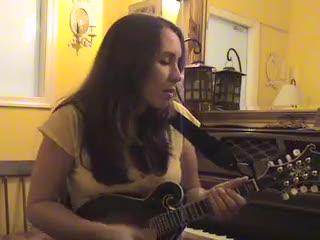 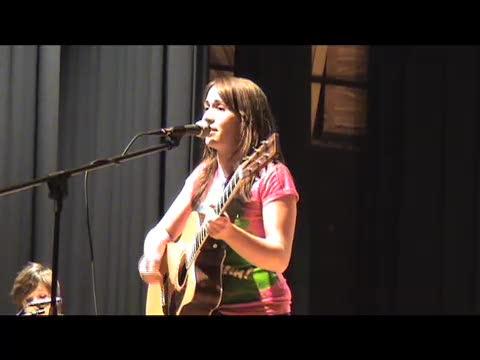 Play
Love I Have for You

Play
Want You in My World

Play
Everybody Comes Around Here 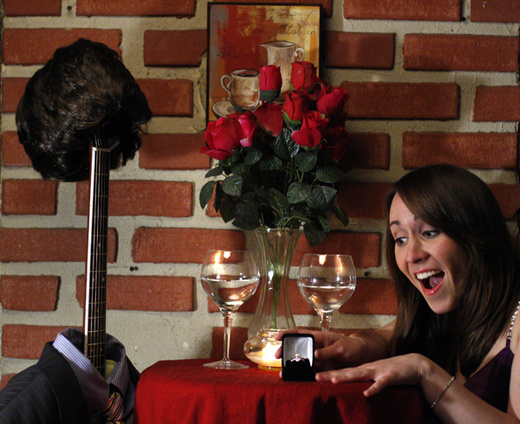 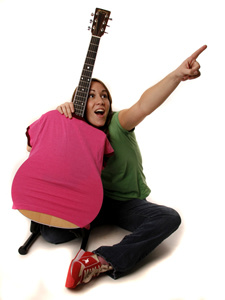 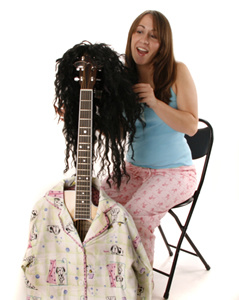 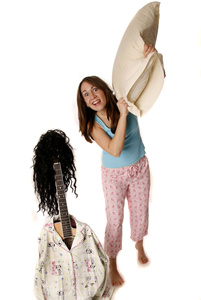 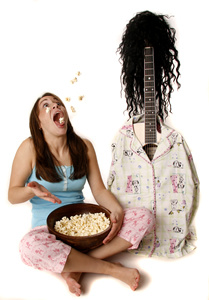 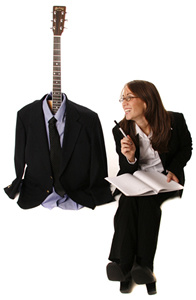 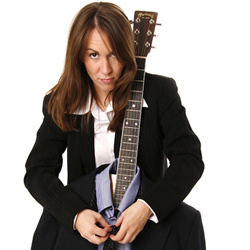 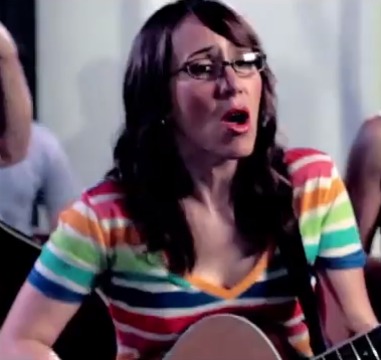 Play
Everybody Comes Around Here 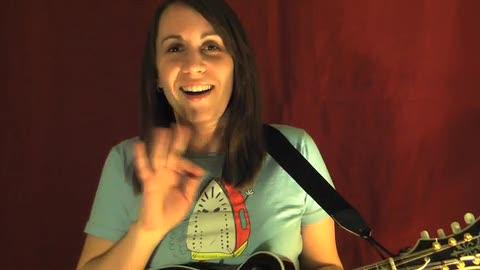 Amanda Duncan celebrates CD release in Hazlet by Asbury Park Press by Stephen B
Lucent in her aura of breezy candor, Amanda Duncan is that rare sort of person who seems like she could conquer the world -- completely by accident.I guess I just try to write good songs that make...
Amanda Duncan/Building Bridges And Genuine Connect by John Pfeiffer - The Aquarian
I remember when I was playing full-time in the music scene. While there were some crazy bands out there, most of us had no phony expectations about what we were doing.You pretty much did what you...