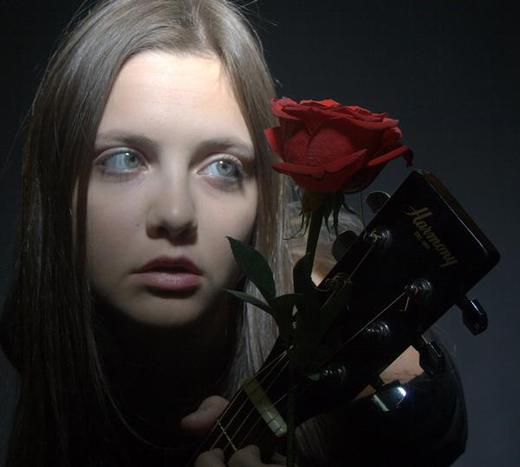 Amber Rose was born in Hollywood, CA and raised in the San Fernando Valley of Los Angeles. She debuted on the Sunset Strip at 16 years old and on the local L.A. music scene at age 15 playe 1st Annual Accept and Respect Festival, The 2006 RockStars Photography Show opening at The Hotel des Arts in San Francisco and The 2007 Sound Aid Concert in Salem OR.

She plays acoustic guitar, electric guitar, and writes all of her own music and lyrics.

Please let us know in advance if I need to provide my own backline!!