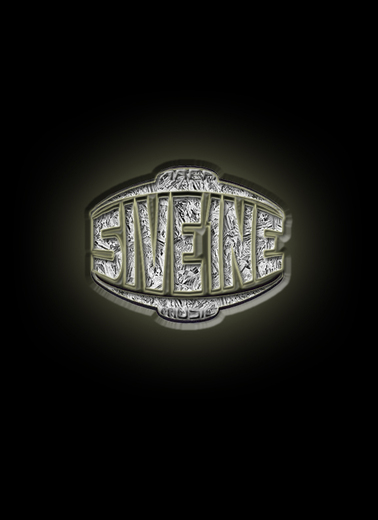 Area 5ive 1ne Music is a production team based out of San Diego,Ca. Headed up by Antbeazy(Anthony Littlejohn), and Dre Beatz(Andre Sias). Artist on our team include San Diego based rapper Robb Carter, singer/songwriter Mic Ray, singer/songwriter/producer Reece. Our goal is to put out good music,something different than the everyday stuff you hear on the radio. West Coast Swagg !!!

Antbeazy Interview (pg 30) by Elie for SPIRE
Usually when we hear a great music track, we only see the singer or group, but there is so much work done and so much talent lying behind the track... introducing 'Antbeazy'. We caught up with the...
p
A
n
E
F
Song Title by Artist Name