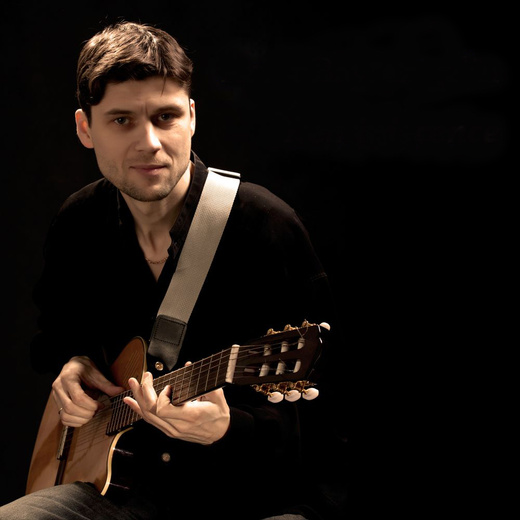 Artur Bayramgalin was born in 1974 in Ufa (Russia). As son of popular artists, Artur was destined towards music at an early age. At the age of 22, Artur made a name for himself on the Russian music scene performing with many of top artists. During recent years Artur has been working with his own projects as well as performing with artists. His debut album Interro Island is just arrived at CDBaby and iTunes, Amazon etc.