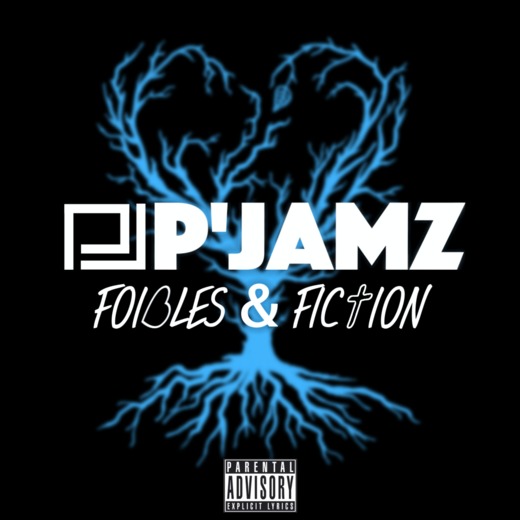 I lost 2 decades to a religiously-misguided identity, and I have been on a mission to catch up with my true self ever since.

I got a late start in audio, but now I'm Sound Designer, Composer, Producer, Songwriter, and Singer/Rapper. My ambition is to connect deeply with as many people as possible through creativity, and to make it as hard as possible for you to fit me into a single genre.

In my darkest days, making music was one of the few things that felt real to me. I will always be creating it, and I will always be aiming for us to be connected through it. Be validated, be moved, be inspired, be yourself.

Review - Introspection - P.J. Tremblay by
I just got this album and it’s been playing in my car non-stop. Loving it. You know how a lot of artists seem to have just one kind of song that they repackage again and again? Not this guy. Each...
p
A
n
E
F
Song Title by Artist Name