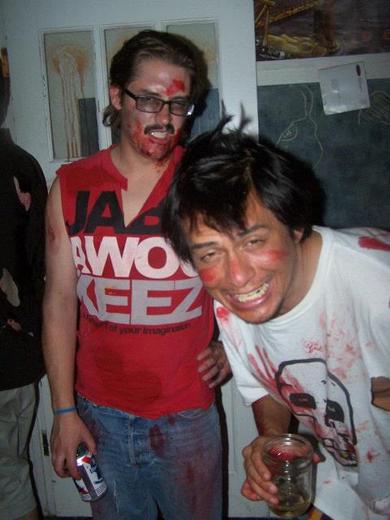 Winning the Best of Denver Punk Band category in 1993 by Westword Magazine, the band formed due to the decline of Blues artists who had popularized the Cricket on The Hill in the 80's. The band released "Speed Crazy" in 1993 on Midwest Records. In 2008, "The Witte Album" was released with new material and some remixes of old songs from "Speed Crazy". To this date the best attended show was the Hogbutler Reunion show attended by more than 20 people as had been the past on July 22, 2011 in Denver, Colorado. 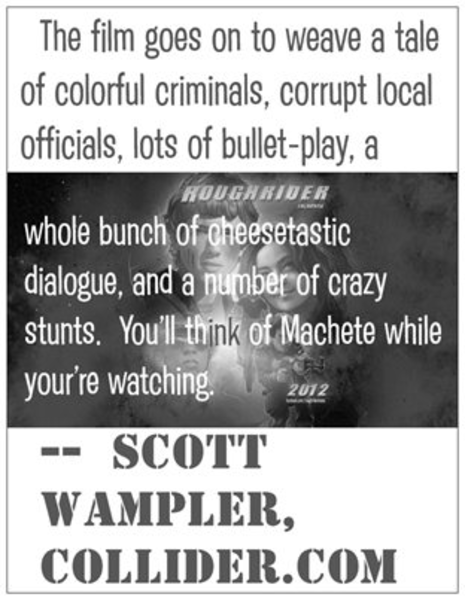 Lawyers Who Rock by Matthew Crouch
December 2006 Lawyers Who Rock: The Band: Babihed, The Attorney: James Foltmerby Matthew Crouch There aren’t too many attorneys I know who enjoy their music as much as James "Jim" Foltmer, of...
THE WITTE ALBUM Review by Dave Wood
Idiots, Creeps, and Cowards! BABIHED releases "THE WITTE ALBUM"!!! January 16, 2009Produced by Mike Machine GunRecorded and Mixed by Ryan ConwayAt Conway Sound, Denver, ColoradoEngineered by Mike...
p
A
n
E
F
Song Title by Artist Name