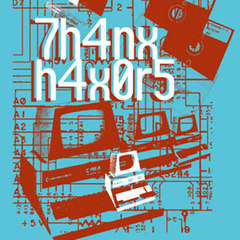 one day, after eating several onions and pumpkins cake, I suddently realised music was cool and decided to give it a try.

from that day on, I couldn´t stop doing noises and strange - or sometimes even ordinary - rhythms and drum patterns.

everything was going really smooth until that rhino crash into my carrot amplifier.

than I had to re-think erverything about my music career. it was not an easy process at all but I´m glad I could make it. I moved on and here I am, ready to the thrill. :)