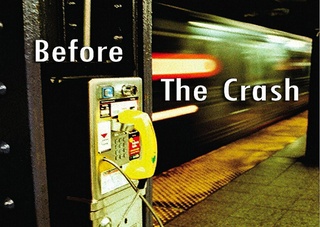 Before the Crash started in the middle of suburbia in Seacoast New Hampshire, 2007. In a finished basement, amidst second hand couches, laundry and broken TV’s, five guys produced an innovative sound that combines soulful vocals and modern guitar with hard rock riffs and strong beats. The bands soft intros, drastic change-ups and hypnotic undertones showcase their musical abilities and creativity while waking up the listener from the coma of everyday life, throw a fist in the air and start rocking! Before the Crash has recorded a three song demo CD that typifies the vision and edge this band creates. The tracks include “Everything”, “Directions in the Rain” and “Goes Away”. Throughout 2008 we will be back in the studio, working on our upcoming debut album so stay tuned for new updates and show listings... 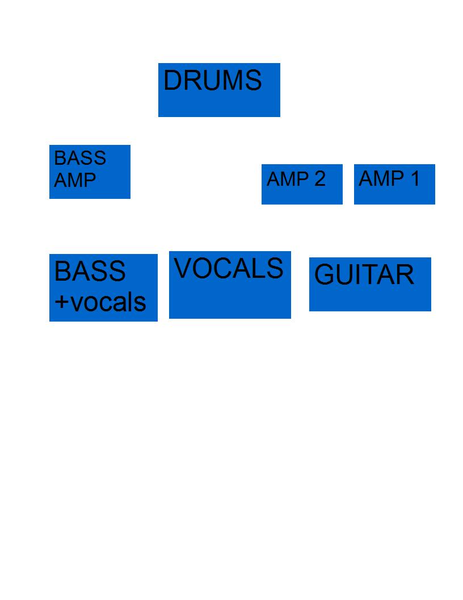 by Lineup change
Before the Crash recently had a lineup change and, according to Curt Hanig, is now busier than ever. Today's BTC includes Hanig (formerly of Puddles of Joy, Deck 11 and 707); Mike O'Neil, on bass...
Pulsating, soaring by Before the Crash knows its formula on self-titled E.P.
As the seconds ticked away on an initial listen of Seacoast rock outfit Before the Crash's self-titled E.P. it seemed as if the band was channeling the Cure, or perhaps, some Depeche Mode — heck,...
p
A
n
E
F
Song Title by Artist Name