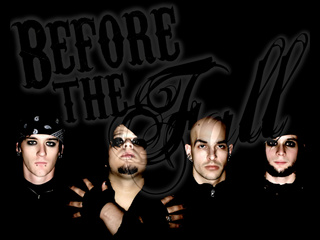 Before The Fall, a currently unsigned band coming to you from the Dallas Metroplex has a tell-all attitude about themselves, their scene and trying to make it in life

By: Caz Bevan at nowontour.co
Expand 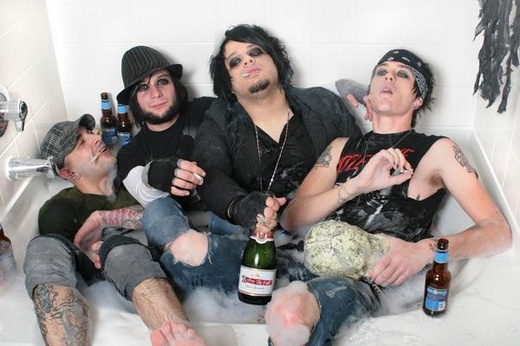 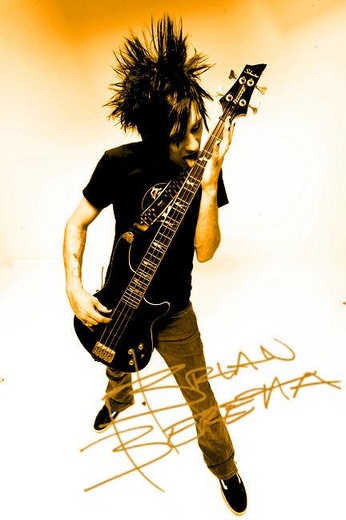 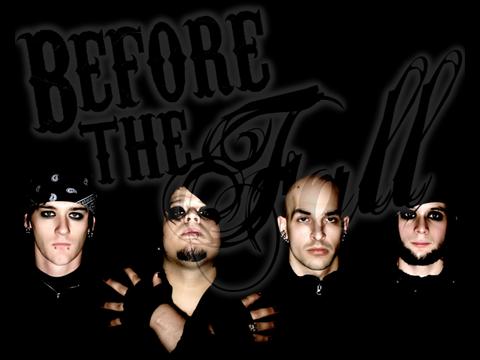 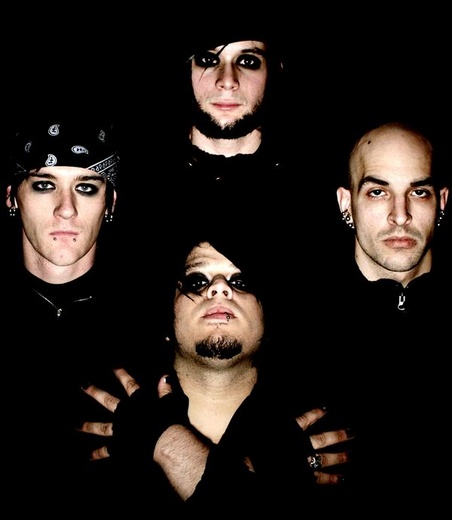 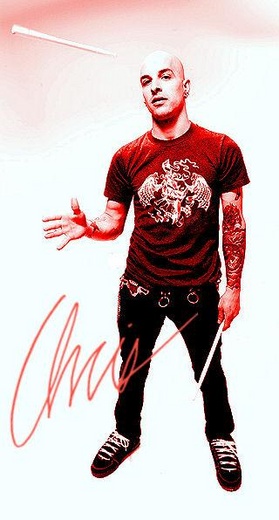 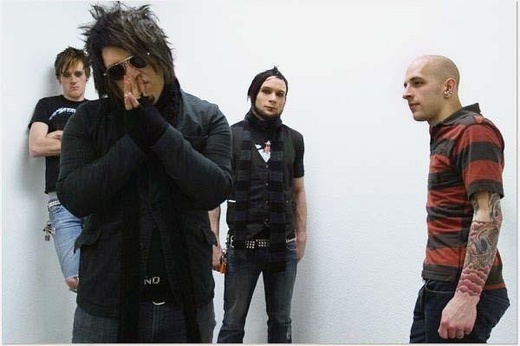 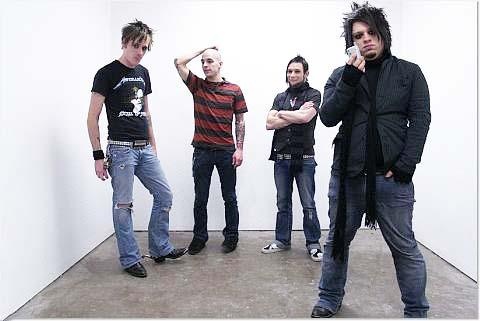 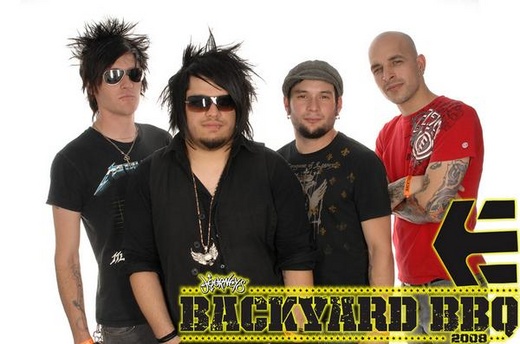 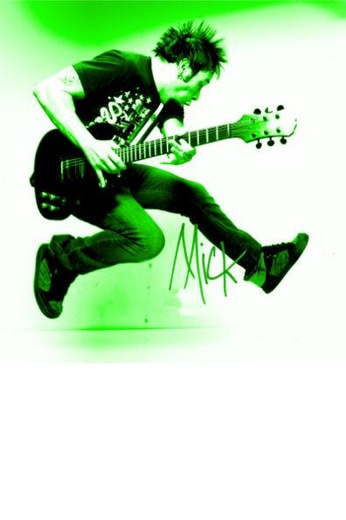 The Compound, Albuquerque, NM by Jaden - Disordered E-Zine
The show at The Compound last night was sparsley populated by concert goers however that did not detract from the quality given by the bands performing. The bands on the bill were (in order):...
Ridglea Theater Benefit by Linda Hollar - Harder Beat mag
This punk band was one of the best playing this benefit. Though upstairs, they drew a good crowd of enthusiastic fans. Members are Gino Baldi(vocals/guitar), Mick Durham (vocals, guitar), Brian...